10 Things You Should Know Before Moving To Spain

10 Things You Should Know Before Moving To Spain

The thought of Spain alone is enough to fuel wanderlust in anybody and really, what’s there not to like?

The combination of a beautiful environment and a laidback lifestyle is not something that can be easily overlooked. Little wonder more than 37,000 Americans are residing in Spain. If you’re thinking of adding to that number anytime soon, here are a few things you should know before moving to Spain.

The cost of living is lower in Spain compared to the US and even other European countries. You can get things like food, alcohol, petrol, and accommodation for less expensive prices than you would in the US. This allows you to have extra cash each month, the kind of cash you can use to do something good for yourself, like starting a business of your own. 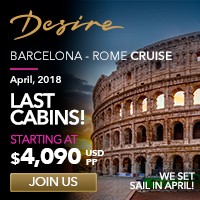 The Spanish are known for their warm and welcoming attitude. George Orwell, the popular novelist, and journalist talking about them said:

‘I would sooner be a foreigner in Spain than in most countries. How easy it is to make friends in Spain!”

They’re also known to be generous and they love having a conversation. The fact that you’re a foreigner kind of makes them want to talk to you even more.

You’ll meet people trying to start a conversation with you about the most random things. It’s just amazing. If you open up, you could have a lot of friends in your first few weeks there.

You’ll never run out of places to visit in Spain. After you stroll through the streets of Barcelona on a beautiful evening, tour the city of arts and science in valencia, and visit the Museo Nacional del Prado, you’ll still have places like the Cathedral de Sevilla in Seville, Jardín Botánico-Histórico La Concepción (La Concepción Historical-Botanical Garden) in Malaga, oh, and about 578 Blue flag beaches.

Honestly, I could go on and on about places to visit in Spain, there are just so many of them.

The best part is it’s easy to get around and visit all these places since Spain has an efficient public transportation system. There are modern buses, metros, extensive tram networks, and high-speed rail connections between cities.

Moving around in your own car is also very easy, so you can opt for that if you’ve got a valid Driver’s license.

The weather is a huge factor to consider before moving to any country. Luckily, the weather in Spain is good at any time during the year. It is hot and sunny during summer and even in spring, you can still go out without having to put on a jumper.

One thing worthy of note is that Spain is a large country and the weather may vary in different places. For example, in areas like Andalusia, there is more than average rainfall.

Spain is known for so many things and one of those things is the delicious, culture-rich dishes. Spanish dishes are considered more healthy since they contain high-quality fruits and vegetables. Some foods you should definitely try out are Tortilla, Paella, Pisto, and the famous Tapas.

Compared to the American cuisine, the Spanish eat in smaller portions, and there is no such thing as a big gulp or super-sized soda that’s over 16 ounces. One small but noticeable difference you’ll find in Spain is that ice comes in round balls and not cubes. 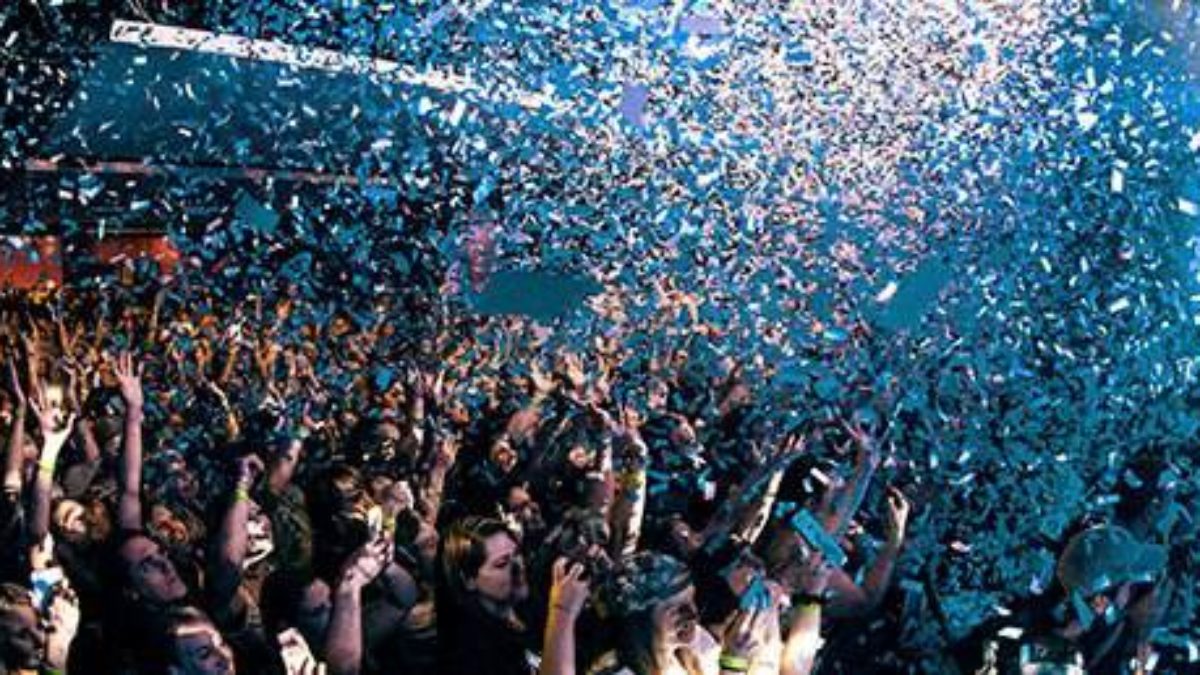 The Spanish sure know how to have a good time. Ibiza is known worldwide as one of the best places to party. There are lots of nightclubs and lots of college students visit Ibiza during spring break.

If you’re looking to experience nightlife in Spain Ibiza is certainly your best bet.

If you’re moving with your kids, the good news is you don’t have to bother about finding a good school for them because you’ll get lots of them in Spain.

There are public, semi-private, and private schools. You can also opt for international schools that rank higher nationally if you want the best. In these schools, your kids follow an internationally recognized curriculum, they’re taught in English, and Spanish is taught as a foreign language.

Security is not a matter of concern when considering moving to Spain. The crime rate is low in Spain and is one of the lowest in Europe contrary to the ever-popular series on Netflix, Money Heist where robbers break into the royal mint of Spain. If you haven’t seen it yet, it’s a must-watch.

Though there are cases of petty theft, the levels of violent crimes are very low.

The wonderful weather, amazing dishes, friendly locals, and generally safe environment makes it easy to get used to living in Spain. Plus there are lots of Americans and expats from other parts of Europe living in Spain, so you’ll never feel like you’re the only foreigner around. There are large expat communities in places like Madrid, Seville, Barcelona, Bilbao, Valencia, and Malaga.

Everything mentioned so far points to the fact that you’ll get a better quality of life in Spain. The laid back lifestyle, healthier food, improved social life, perfect weather for going out and doing your favorite things, and a lower cost of living that gives you extra cash to start up a business, all contribute to a better, more fulfilling life. And that life awaits you in Spain!

Which of these facts about Spain got your attention the most?

Let me know in the comments section below.

Disclosure: Please note that some of the links above may be affiliate links, and at no additional cost to you, I earn a commission if you make a purchase. I recommend only products and companies I use and the income goes to keeping the site community supported and ad free.

Thanks for stopping by. Best wishes on your travel journey. Feel free to leave a comment below. I'd love to hear your thoughts!